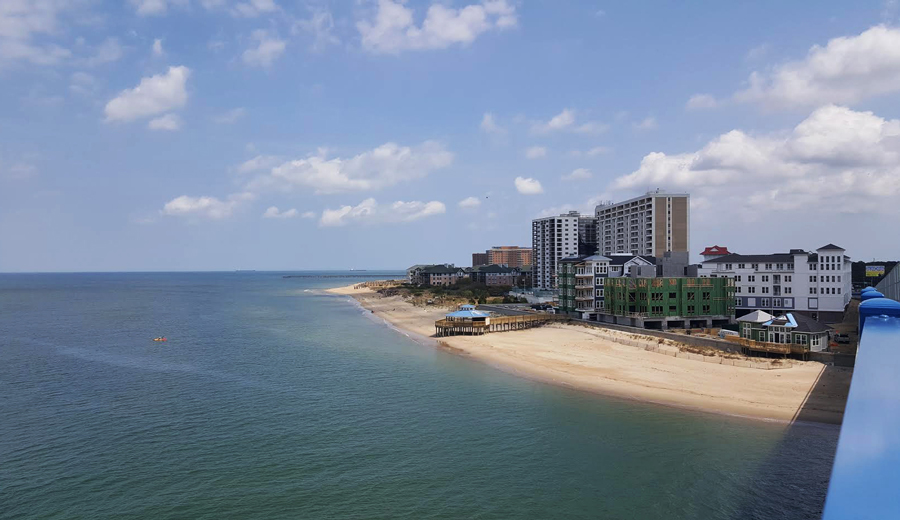 View From The New Lesner Bridge

Construction is coming along nicely and we are very excited to see this new community taking shape. This view from the new Lesner Bridge of Point Chesapeake shows the expanse and beauty of the bay. More About The Lesner Bridge Expansion 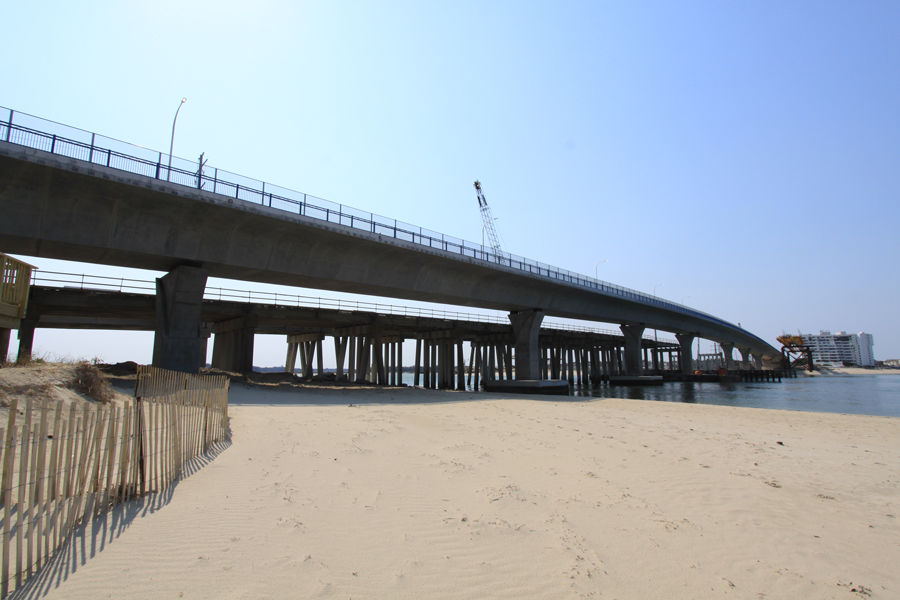 Concrete pieces of the old Lesner Bridge are being submerged 18 miles away in the Chesapeake Bay to expand an artificial reef off the Eastern Shore. While the artificial reefs do not replace natural reefs, they are a tool to encourage fish habitats and give anglers better fishing options. The Virginia Marine Resources Commission has had the artificial reef program for 40 years. As their budget shrinks, the program relies more on donations. McLean Contracting is hiring crews to move the concrete to the reef as VMRC monitors the process. Read More on PilotOnline

Friday, March 18, 2017 kicks off the annual Yuengling Shamrock Marathon at the Virginia Beach oceanfront. Over 30,000 runners from all over the U.S. and several other countries come together to enjoy this popular event for all ages. The 3-day event features a Sports & Fitness Expo, races to accommodate any skill level and finish with live music, food and fun at the oceanfront. Read More 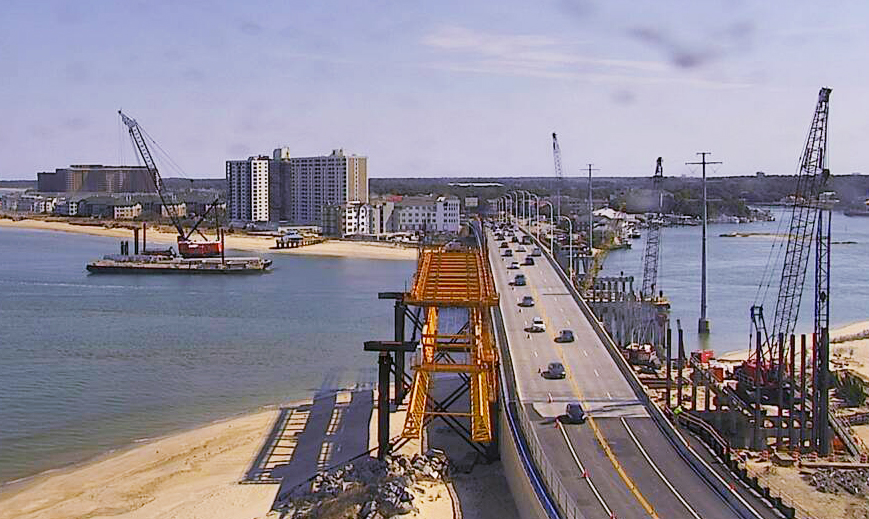 Old Lesner Bridge To Come Down

One of Virginia Beach's signature gateways is coming down. The John A. Lesner bridge is an expansion of Shore Drive that crosses the Lynnhaven Inlet at the intersection of the Chesapeake Bay and Lynnhaven River. Beginning March 5th, 2017, the old John A. Lesner Bridge will be taken down by the same company that built the original bridge in the 1950's, using some of the same cranes that constructed the bridge under the supervision on McLean Contracting. The new bridge will have two 1,575-foot spans with two traffic lanes each way and a multi-use path on each side. The renovation will improve traffic flow for Shore Drive residents and visitors and allow for safer walking, jogging and cycling along the bridge. Read More 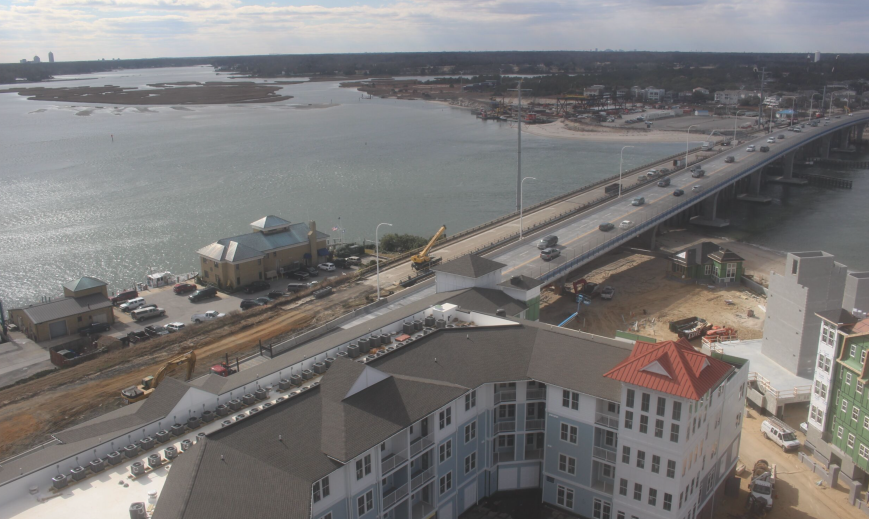 Drivers were traveling east on the newest span of the Lesner Bridge Tuesday evening. Westbound Shore Drive traffic is already using two lanes on the new span of bridge. The traffic pattern will stay the same while crews demolish the old eastbound span of the bridge and reconstruct it. The $116 million project began in June 2014 to replace two spans built in 1958 and 1967. Read More 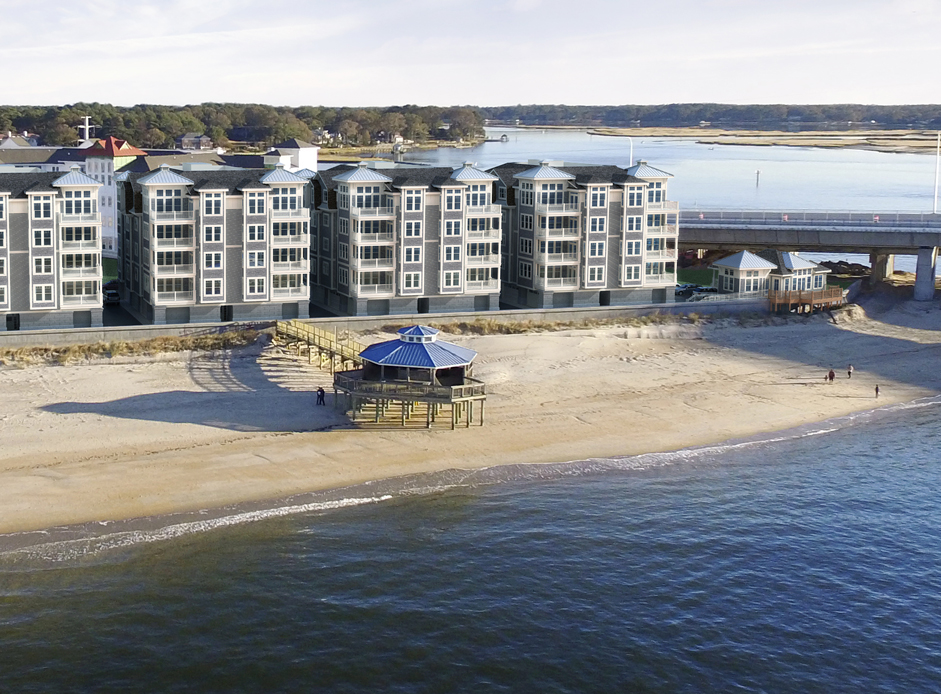 On Thursday, December 1st, Point Chesapeake on The Bay hosted their unveiling event at the beautiful Lesner Inn on Shore Drive across from the current site of construction. Guests who have expressed prior interest by joining the VIP list were invited exclusively to the event, and enjoyed drinks and hors d'oeuvres while getting the very first view of the newest imagery of the community. Read More 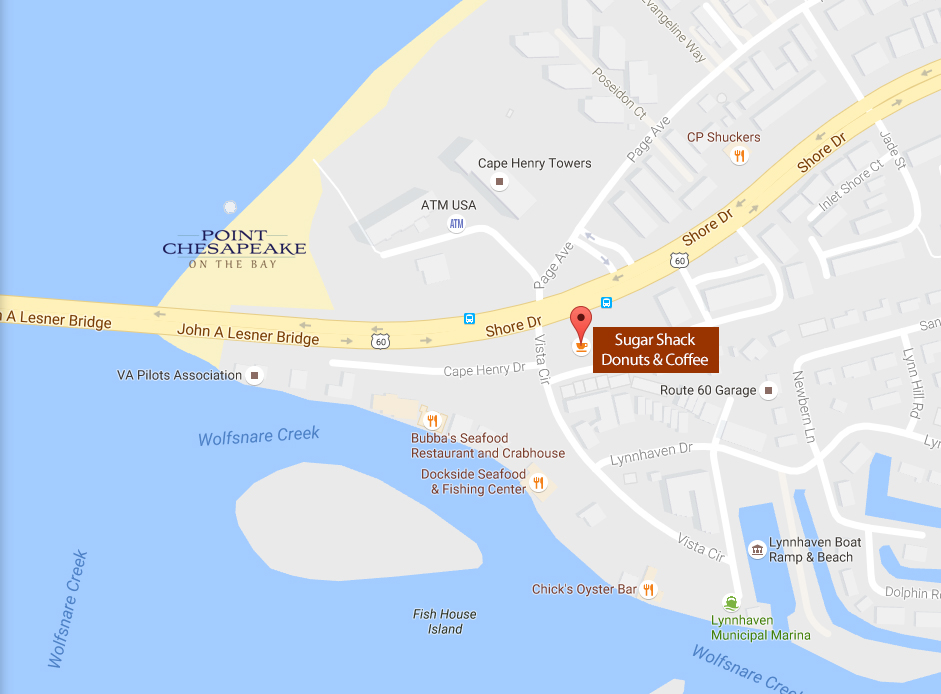 Sugar Shack Donuts & Coffee will open at 3273 Shore Drive (previously occupied by Starbucks) by early winter. This is the first Virginia Beach location for the Richmond-based chain. Sugar Shack opened its first store in June 2013 and currently has eight locations, plus a food truck. We anticipate seating about 20 patrons inside and 24 outside on the deck, pending approval from the city, according to Ian Kelley, founder and CEO. We‘re also planning to have a conference room where small groups can meet. 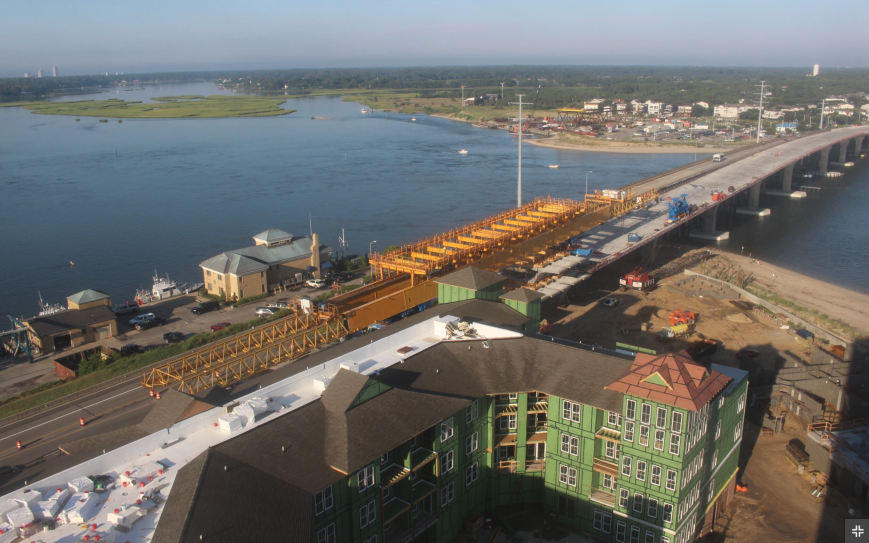 Update on The Lesner Bridge Project

It's been a little over two years since we started the construction of the new Lesner Bridge and we are about to complete a major milestone in the project — the completion of the new westbound Lesner Bridge. A lot still has to happen before we are ready to move the westbound traffic on Shore Drive from the old bridge to the new bridge, but we are still anticipating that this traffic switch will occur sometime in early October 2016. 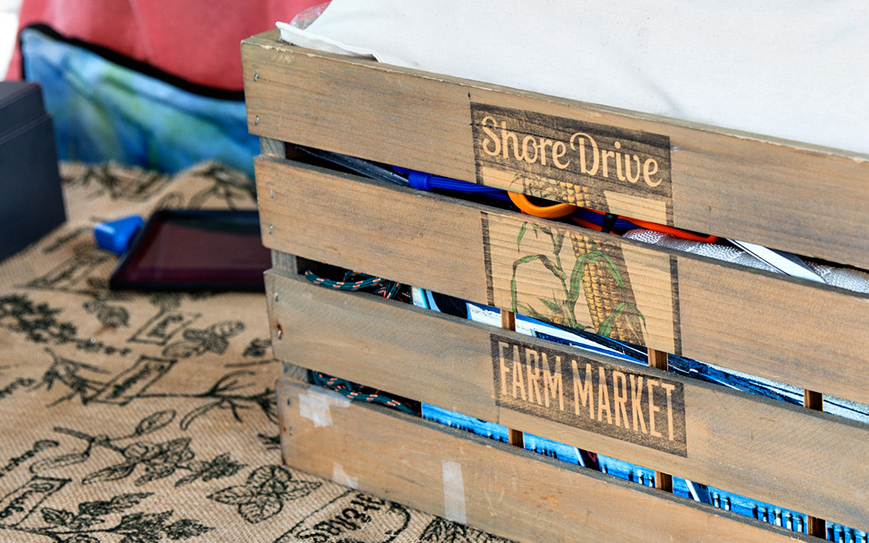 More often than not, my friends in Virginia Beach ask me how it feels to live so far from everything. Really, it's quite the opposite. It seems Shore Drive has been a hotspot for new eats in the last year with the opening of Pleasure House Brewing, Bay Local Eatery and Dish. On top of the dining scene, there are picturesque trails weaving through First Landing State Park along with the beauty and convenience of the Chesapeake Bay — a plus to avoid summer's oceanfront traffic. 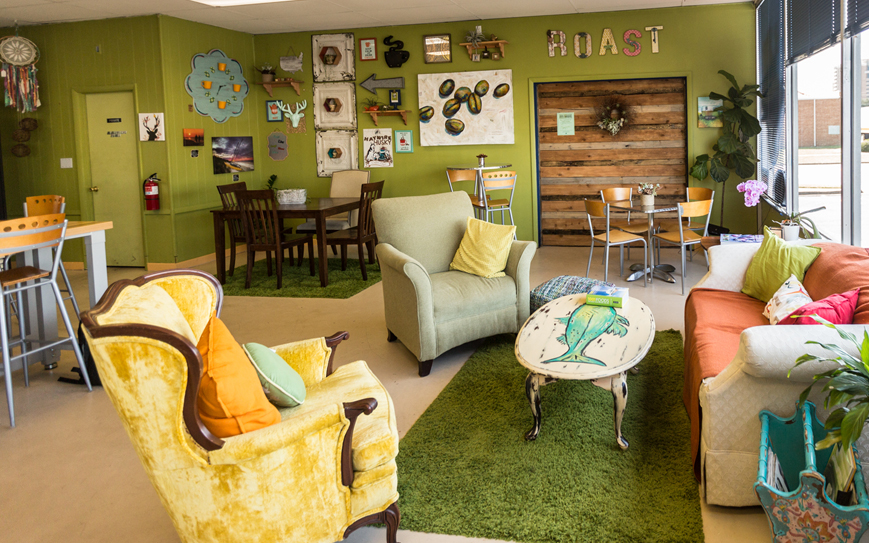 When he couldn't find "a decent cup of coffee" to satisfy his taste, Virginia Beach resident Donnie Edwards took matters into his own hands.

The group has been roasting coffee for their neighborhood since 2014 and set up shop at the Shore Drive Farmers Market, Edwards said.

They've been serving hot and iced coffee at the market and have built up quite the following, he said.

The shop will source its coffee from around the world, but source its other offerings from right here in Virginia Beach.

The shop will offer pastries from Sugar Plum, Gateaux and Flour Child bakeries, Greek yogurt, and other breakfast items.